Ahoy, there shipmates!
We’re finally on board the Pequod and due to set sail, any chapter now.

I’ve had a week, not unlike Peleg and Bildad, stocking up, ticking off lists, organising and categorising, as we plan for a new adventure at work. Which is my excuse for not getting around to doing any supplementary reading on Melville this week. 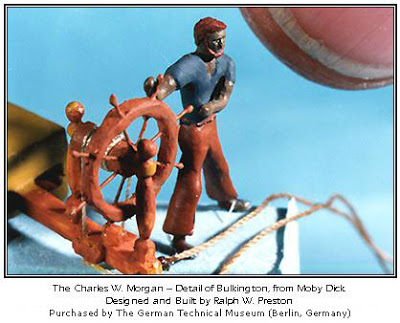 It’s also time for another photo challenge for #MobyDickintheWild.
This week take pictures of your copy of Moby-Dick with your favourite/most bizarre/curious nautical or marine objects.