Sponsored by Sir Walter Scott’s distant kinsmen the Duke and Duchess of Buccleuch, the Prize celebrates quality, and innovation of writing in the English language, and is open to books published in the previous year in the UK, Ireland or the Commonwealth.

Reflecting the subtitle ‘Sixty Years Since’ of Scott’s most famous work Waverley, the majority of the storyline must have taken place at least 60 years ago.Honouring the achievements of the founding father of the historical novel, the Walter Scott Prize for Historical Fiction is one of the most prestigious literary prizes in the world. With a total value of over £30,000, it is unique for rewarding writing of exceptional quality which is set in the past.

The Prize was founded in 2010, and is awarded at the Borders Book Festival in Melrose, Scotland, in June every year. The winner receives £25,000 and shortlisted authors each receive £1000.

2020
The Narrow Land by Christine Dwyer Hickey
The Parisian by Isabella Hammad
To Calais, In Ordinary Times by James Meek
Shadowplay by Joseph O’Connor
The Redeemed by Tim Pears
A Sin of Omission by Marguerite Poland 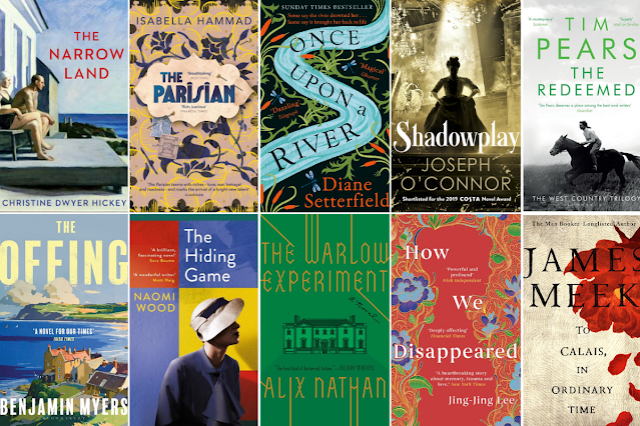 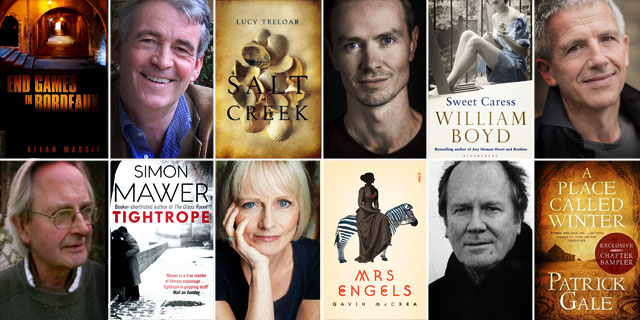 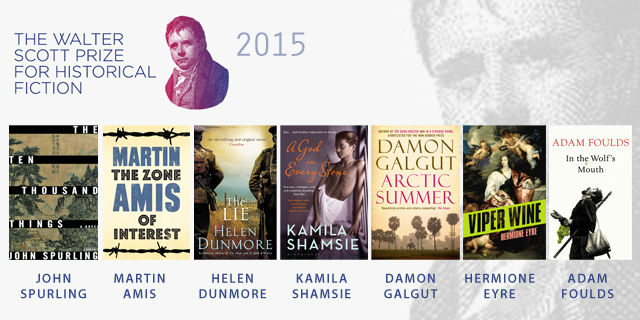