It seemed like it was the right time to finally read this book.

The Fire This Time was first published in 2016, but my edition is a 2019 Bloomsbury publication. The collection of essays and poems is edited and introduced by Jesmyn Ward.
I like to give space to every essay or article in a anthology; to consider each one in it’s own right and to take the time to check out a little more about each author. As I was reading these essays, though, it became apparent that there were quite a few US-specific cultural references and current affairs that I was not particularly familiar with. Therefore, my responses below, may include research I did to clarify what was happening or who was being referred to.
Many of the essays also gave me pause to consider our own creation myths in Australia, and how the past is still being played out in our present day lives.

The brutality of his murder and the fact that his killers were acquitted drew attention to the long history of violent persecution of African Americans in the United States. Till posthumously became an icon of the civil rights movement.

‘If I knew anything about being black in America it was that nothing was guaranteed, you couldn’t count on a thing, and all that was certain for most of us was a black death….a black death was a slow death, the accumulation of insults, injuries, neglect, second-rate health care, high blood pressure and stress, no time for self-care, no time to sigh, and in the end, the inevitable, the erasing of memory.’ 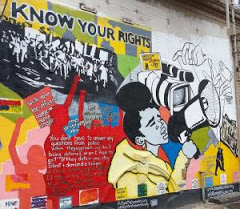 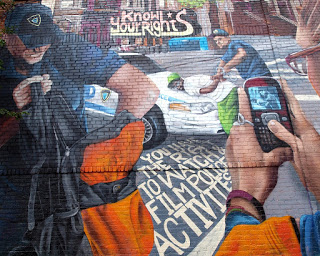 This was an eye-opening read.

Many of the writers, though, assumed knowledge than many non-US readers may not actually have. I learnt a lot more about African American history thanks to the googling I had to do to find out the who, what, why, where and when discussed in many of the essays.
Australian history had a brief but equally unedifying experience with slave labour from the nearby South Sea Islands. Given that many Australians are, to this day, completely unaware of this practice, we can claim no moral high ground with regard to race relations or facing the truth about our own history.
An historical record that only takes note of one side or one version will always be divisive. Books like this, that open all our eyes to another history, another side, another version are important steps towards understanding and acceptance, and hopefully, one day, justice and equality for all.
Highly recommended, but take you time.
Update:

10 thoughts on “The Fire This Time | Jesmyn Ward #NonFiction”