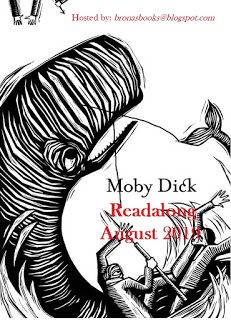 Moby-Dick is what is called a “fluid text”: there are several different versions of the book. The first American edition, published in November of 1851, contained typographical errors, along with other errors that Herman Melville later corrected himself. The first British edition, published that same year, included some of Melville’s corrections and some valid ones of its own, but was also edited to remove bawdy and anti-monarchical passages, among other material thought objectionable. The first British edition also accidentally omitted the book’s epilogue.

There is no known surviving manuscript of the book, and editors through the years have worked to reconstruct what Melville’s original intentions for it may have been—and made their own corrections and abridgements along the way.

For this online version, I began with the text of the first American edition. As I was annotating it, I came across a few passages that were unclear because of known typos or errors. These, I altered to align with later editions that made more sense to me.

Ch 120: The Deck towards the End of the First Night Watch (Ahab standing by the helm. Starbuck approaching him).

We now have only one more week left of our slow read of Moby-Dick. How are you going?

I’d love to hear about your progress through Moby-Dick and please remember to add any new posts about the book or Melville to the linky in the original post.