Three more of these posts, and I will have caught up to my reading schedule! I had really hoped to read an authoritative bio about Melville during this time, but I can see the days, weeks and months slipping by…and here we are, suddenly, on the brink of February, with only 17 chapters to go.

Ch 81: The Pequod Meets the Virgin

Ch 82: The Honor and Glory of Whaling 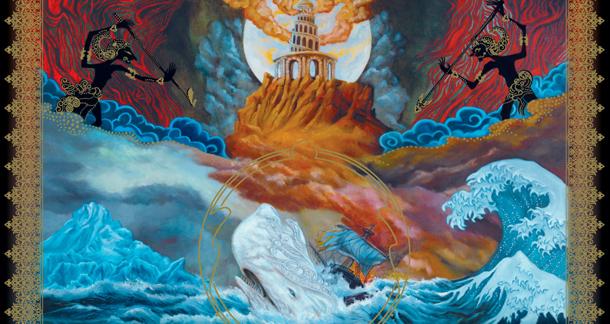 I’d love to hear from you and please remember to add any new posts about the book or Melville to the linky in the original post.