Place. Land. Country. Home. These words frame the settings of our stories. Griffith Review 63: Writing the Country focuses on Australia’s vast raft of environments to investigate how these places are changing and what they might become; what is flourishing and what is at risk.

How we speak of and to the world we live in requires us to make sense of where we are and where we’re going; it requires us to describe, interrogate and analyse our places from the smallest to the grandest of scales. In the second issue of Griffith Review, published fifteen years ago, Melissa Lucashenko wrote of ‘earthspeaking, talking about this place, my home’. All these years later, the need to hear all sorts of earthspeak has perhaps never been more urgent.

In the past, I would have gobbled up the stories, essays, poems and articles in a Griffith Review edition in one fell swoop. Leaving me with a general impression of the theme of the edition and a vague memory of some of the pieces. But this time, I decided to go slow.

Slow Reading is my new mantra. I want to read as thoughtfully, consciously and carefully as I can as often as I can. Obviously, not all books lend themselves to this approach. Some stories are lightly told, some favourite series are formulaic although lovable and comforting and some books are nothing more than a quick, easy holiday read. They all have their purpose, time and place.

But some books deserve more. And sometimes I deserve more!
Sometimes I want to devote more time to one book so that I can savour each moment, delve deeply and create a rich reading memory of my time with the book.

In recent times. Les Miserables was one such book, and I’m currently reading Moby-Dick with this slow reading approach. Back in February, when I acquired my copy of the Griffith Review 63, I decided to do the same. To slow read each essay and story. To let each one stand alone in my memory.

I confess, I didn’t think I would still be reading it in November!

It also left me in a quandary about how best to record my slow reading experience. Giving each piece it’s own post would be too laborious for me and rather dull for you, oh brave internet wanderer who landed on my page!

The passing of time has allowed the answer to present itself to me. Just like my Moby-Dick chapter posts, I will present each essay with a brief snapshot of the things that caught my eye or captured my imagination. Poems and stories I will leave for another time. 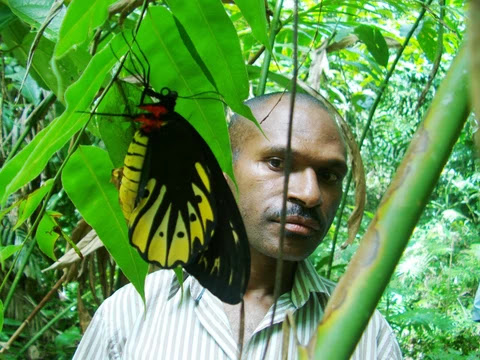 This is the very first Griffith Review I have read from cover to cover.
Previously I have enjoyed the occasional essay or story when an online prompt led me to the one free monthly read I am allowed as a non-subscriber. I was, however, particularly drawn to the topic of this edition. I figured it would have lots to say about the environment, climate change, Indigenous perspectives and landscape. It did.
My Goodreads wishlist has exploded as I pour over the individual the bibliographies and I have found new authors to explore. I have discovered new-to-me websites and environmental projects that not only provide the scientific facts about climate but also give us all hope that we can really look after this planet we live on, if we really want to.
I won’t be able to devote as much time as I have for this edition to all future editions, or even to catching up on the back list editions. It will be a case of cherry-picking the topics and authors that interest me or challenge me the most.

The various essays, stories and poems in this edition, helped me to complete several squares on my AusReadingMonth Bingo card – NSW, VIC, QLD, TAS and WA. As a bonus, I also ticked off a few nearby islands – Heron Island, Lord Howe Island and PNG.