#6degrees is a monthly meme hosted by Kate @Books Are My Favourite and Best.
Oftentimes I haven’t read the starting book for this meme, but I can assure you that I only play the next 6 books with ones I have actually read.
If I’ve read the book during this blogging life, then I include my review, otherwise, you just have to take my word for it!
This month the starting book is The Tipping Point by Malcolm Gladwell.
Are you game?

The Tipping Point is a book I know about, but not one I’ve read. 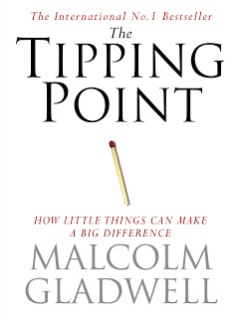 The best link I could think of was thanks to the tag about little things on the front cover.
I automatically started humming Kev Carmody and Paul Kelly’s song, From Little Things Big Things Grow.

The song was turned into a picture book a number of years ago with illustrations by Queensland artist Peter Hudson and the kids from Gurindji country.

Another book inspired by a song is Norwegian Wood by Haruki Murakami.
One of the characters is obviously a huge Beatles fan. 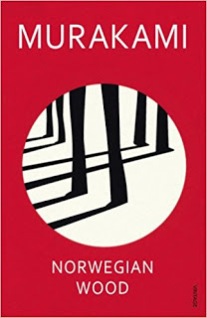 Essentially Norwegian Wood  is a nostalgic coming of age story about lost love and lyrics.
The logical place to go after that is Nick Hornby and High Fidelity.

Although sadly, this is one of the few times when I preferred the movie over the book.
The movie had a killer soundtrack…and John Cusack.
Say no more!
Cusack also played a role in another book-to-movie classic, Stephen King’s The Body, which became Stand By Me at the movies.
The Body is a short story in King’s Different Seasons collection.

I love short story collections.
One of my favourite short story writers is William Trevor.
His brick of short stories is one of the most brilliant pieces of story-telling I’ve ever read. 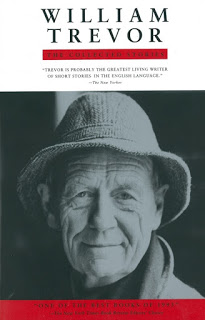 Sadly he died in 2016, along with a slew of other well-known authors.
Including Richard Adams.
Watership Down was one of my favourite childhood reads.
The rabbits in this story are a perfect literary example of how little things can make a big difference. 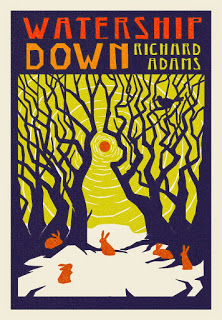 And so we go back to The Tipping Point.

For the first time, in #6degrees history, I have created a loop rather than a chain.
How did you fare this month?
By the by, it’s 14℃ outside, but feels like 11.
Which is better than #6degrees (see what I did there?)
Winter has arrived with a vengeance!