Skip to content
My current mood and recent events have led me to tidy up my TBR pile.
Mr Books is cheering me on from the sidelines and I feel better for the mini decluttering. 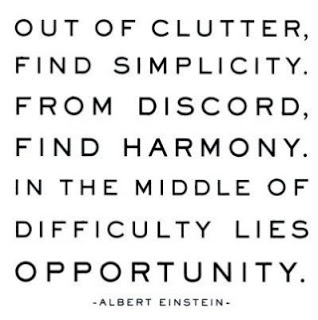 I returned a whole stack of books to work for someone else to have a go at and, perhaps more controversially, I have now decided to abandon several half finished books.

They have been lying around, under my bed, half finished for a reason.

I’ve been trying to get into them.

I’ve been determined to find them worthy & engaging but life really is too short to read a book I’m not enjoying. 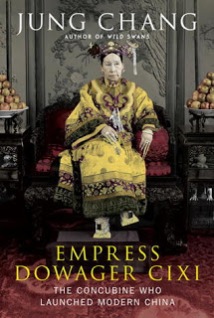 As much as I love Chinese history, I’ve struggled with the lens though which Chang is gazing.

She is challenging many of the prevailing views on Cixi’s leadership, but there were no footnotes or clear references saying why she believes this.

At the beginning, she said that she had access to never before seen by Westerners, imperial decrees, court records, official communications, personal correspondence, diaries and eye-witness accounts.

I don’t have any problems with new information and applying a feminist lens to history, but I need proof and a properly documented flow of ideas.

The Salzburg Tales by Christina Stead – so long, see you honey! I made it all the way to pg 284, but I put it down in the build up to Christmas last year and have felt no desire to pick it up again. It was an intellectual exercise that failed to excite any passion or feeling in me.

I wanted to get into it, and for a while I was happy to go along with the clever concept, but ultimately, I read for pleasure.

I read for connection and belonging. I enjoy fine literature and require good writing, but I also need heart. And soul.

The brain on its own is not enough for me.

Goodbye also Michael Rosen and The Disappearance of Emile Zola. It turns out that you can love someone’s books, but not admire them as a person very much. Zola lived a double life between his wife and his mistress who bore him two children. It seemed like he spent his life disappointing all of them.

Rosen’s book focused on the time that Zola was in England hiding out from the fallout of the Dreyfus Affair and J’Accuse! It should have been fascinating, but instead I found it deadly dull.

It’s time for you to disappear for good! 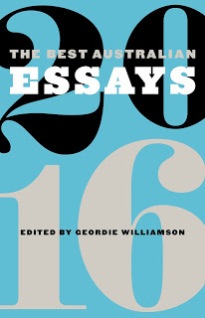 I only read one essay.
It was interesting and I may still be tempted by the rest later, but for now, be gone!

That feels so much better!
A weight has been lifted from my shoulders and my Goodreads page.

It was published in 2014 but only recently translated into English from Swedish.

‘I don’t know when I last read a book with such pure and unalloyed pleasure. It’s ingenious, it’s moving, it’s charming, it’s beautiful, it’s exciting, and most importantly the characters are people I feel I know like old friends. I thank Jakob Wegelius wholeheartedly for giving me several hours of joy‘  Philip Pullman

Sally Jones is not only a loyal friend, she’s an extraordinary individual. In overalls or in a maharaja’s turban, this unique gorilla moves among humans without speaking but understanding everything. She and the Chief are devoted comrades who operate a cargo boat. A job they are offered pays big bucks, but the deal ends badly, and the Chief is falsely convicted of murder.

For Sally Jones this is the start of a harrowing quest for survival and to clear the Chief’s name. Powerful forces are working against her, and they will do anything to protect their secrets.

So far I agree wholeheartedly with Philip Pullman.